It was just another day. On September 7, 2001, Ryan Adams began filming a music video with the twin towers in the background for the song “New York, New York” from his upcoming album Gold which was to be released on September 11th. It marked an otherwise insignificant day, one on which few of us can remember what happened and why. Little did we know that everything was about to change.

Click HERE to see the video. It’s now a part of pop culture, but it’s become a bit of a tradition with me to watch this video every September 7th. It helps serve to remind me that it is NEVER just another day.

This entry was posted on September 7, 2011 by Tracy. It was filed under Video Killed The Radio Star and was tagged with music, video, words. 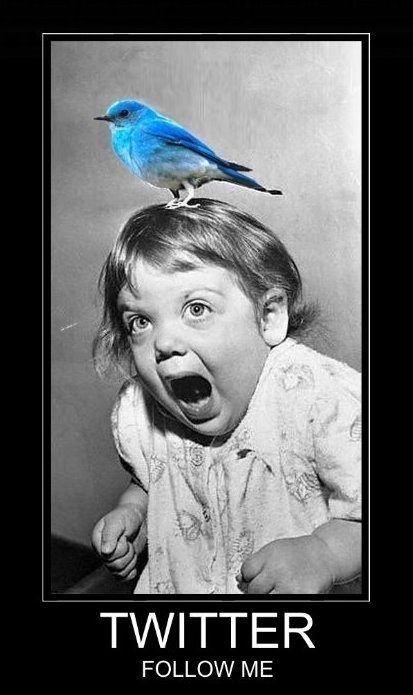